Dr. Scott Quick, owner of Quality Pet Care Veterinary Office of Monticello since April 2013 – graduated from Ross University, School of Veterinary Medicine in 2006. He performed his clinical rotation at the University of Missouri, Columbia. After graduation, he took a position as an emergency & critical care veterinarian at Atlantic Coast Veterinary specialist in Bohemia, NY. Here, he had a chance to work alongside some top specialist in the area. In 2009 he moved to the Hudson Valley and took a position as the Chief of Staff for a large general practice, where he stayed for 2 years. He then took a position as an emergency & critical veterinarian at Katonah Bedford Veterinary Center. Dr. Quick has a special interest in dental care and surgery and has attended additional continuing education courses focused in these areas.

When he’s not at work he enjoys spending time with his wife and children. Both he and his wife are originally from Long Island. They have two dogs, an American Bulldog, and a Pitbull/Chihuahua mix, and two cats. They enjoy spending as much time in the outdoors as possible. 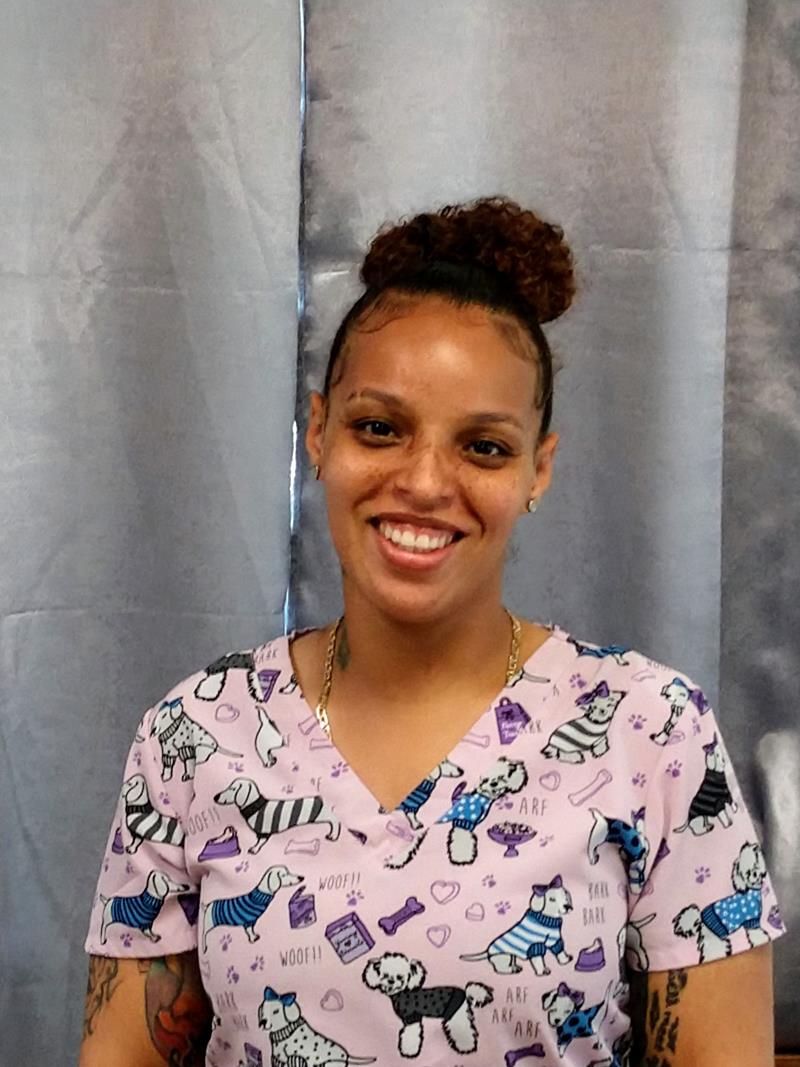 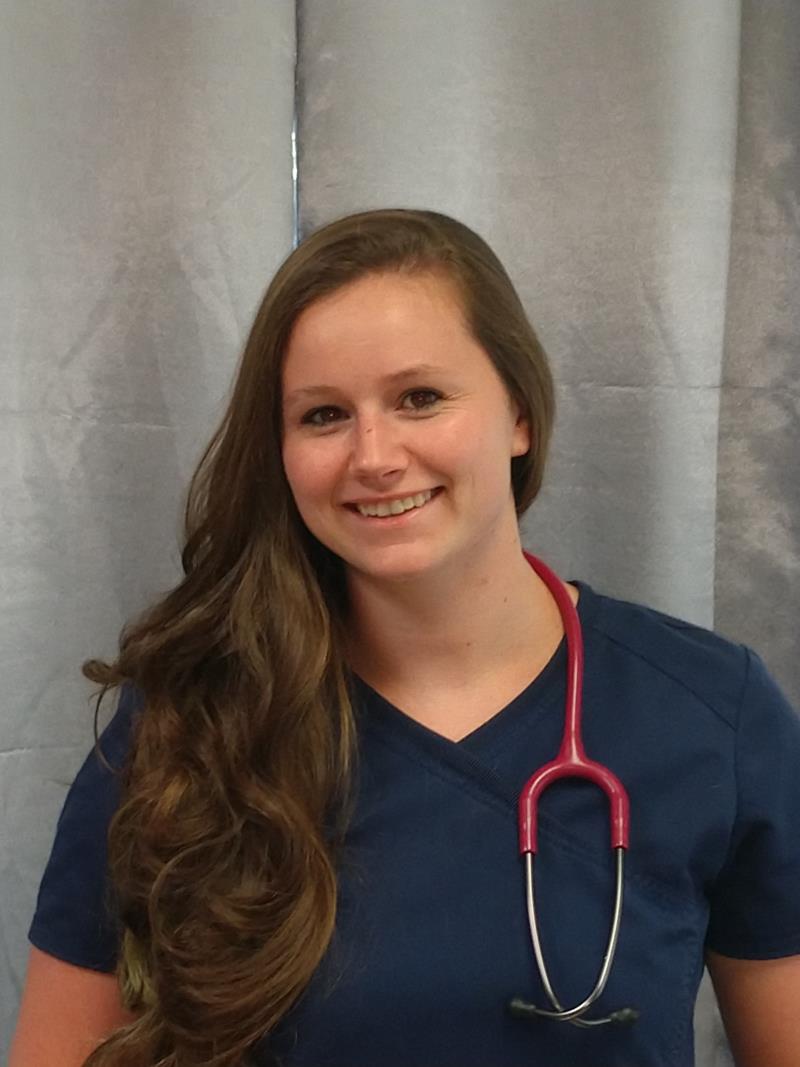 Casie grew up on a farm in Sullivan County, where animal care was a part of life ever since her earliest memories. The older she got, the more she wanted to know about animal healthcare and veterinary medicine. Casie’s thirst for knowledge and passion for helping others meant that one choice of career made perfect sense. She gets to help pets and their owners on a daily basis as a Licensed Veterinary Technician!

Casie earned her Associate’s degree from the State University of New York-Sullivan and then continued on to the State University of New York-Ulster to study veterinary technology there. It was during her veterinary studies that she started to complete observation hours for her degree—Casie interned at a hospital in Paramus, New Jersey, and also started here at Quality Pet Care at the same time. She was offered a job upon finishing her observation hours, and she didn’t waste any time accepting! Around the office, Casie likes monitoring patients under anesthesia and assisting during surgical procedures. She’s also passionate about client education, and loves giving pet owners all of the facts so they know how to best care for their animal companions.

Casie and her husband, Mikey, are proud parents to three wonderful children named Emmett, Alanna, and Rhylie. The family shares their lives with a multitude of pets: a pair of Great Danes, Georgia and Duke; Jackson the Yorkshire Terrier; and two rescued horses named Smokey and Brooklyn.

When she isn’t at work or spending time with her family and pets at home, Casie can be found coaching a local youth cheerleading team. She got involved in the sport when her older daughter joined the team, and it didn’t take her long to fall in love—watching the girls grow into confident, strong, and determined team members is the ultimate reward!

We will do our best to accommodate your busy schedule. Request an appointment today!